The odds of life existing om another planet grow ever longer. Intelligent design, anyone? 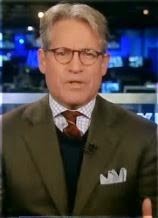 "...There’s more. The fine-tuning necessary for life to exist on a planet is nothing compared with the fine-tuning required for the universe to exist at all. For example, astrophysicists now know that the values of the four fundamental forces—gravity, the electromagnetic force, and the “strong” and “weak” nuclear forces—were determined less than one millionth of a second after the big bang. Alter any one value and the universe could not exist. For instance, if the ratio between the nuclear strong force and the electromagnetic force had been off by the tiniest fraction of the tiniest fraction—by even one part in 100,000,000,000,000,000—then no stars could have ever formed at all. Feel free to gulp.

Multiply that single parameter by all the other necessary conditions, and the odds against the universe existing are so heart-stoppingly astronomical that the notion that it all “just happened” defies common sense. It would be like tossing a coin and having it come up heads 10 quintillion times in a row. Really?
Fred Hoyle, the astronomer who coined the term “big bang,” said that his atheism was “greatly shaken” at these developments. He later wrote that “a common-sense interpretation of the facts suggests that a super-intellect has monkeyed with the physics, as well as with chemistry and biology . . . . The numbers one calculates from the facts seem to me so overwhelming as to put this conclusion almost beyond question.”
Theoretical physicist Paul Davies has said that “the appearance of design is overwhelming” and Oxford professor Dr. John Lennox has said “the more we get to know about our universe, the more the hypothesis that there is a Creator . . . gains in credibility as the best explanation of why we are here.”

See also the interview in FOX news with Eric Metaxas:
Posted by rupeba.se at 12:59 PM

To the main page 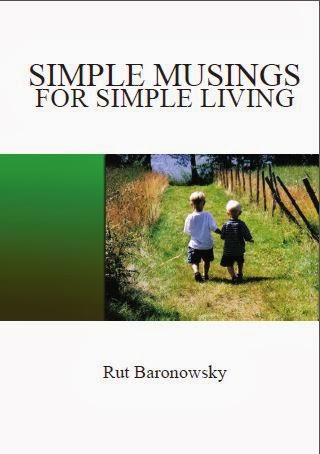 My Utmost For His Highest

Search in this site 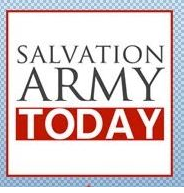 rupeba is short for Ruth and Peter Baronowsky.
We started this website in April 2008 to provide Christian news and teaching in a world dominated by postmodern thinking. Our approach is evangelical, based on the Lausanne declaration.

We have both been working for the Salvation Army the last thirty years, mainly in the field of education.
1979-1988 we lived in Norway and worked as teachers at the Salvation Army Folk High School.
1988-2009 we were responsible for a Training Institute within the Salvation Army in Sweden. We have during these years had the privilege to travel and speak in meetings and conferences in Scandinavia and in many other parts of the world.

In July 2009 we moved to Riga to be responsible for the Salvation Army work in Latvia.

Visits on this blog